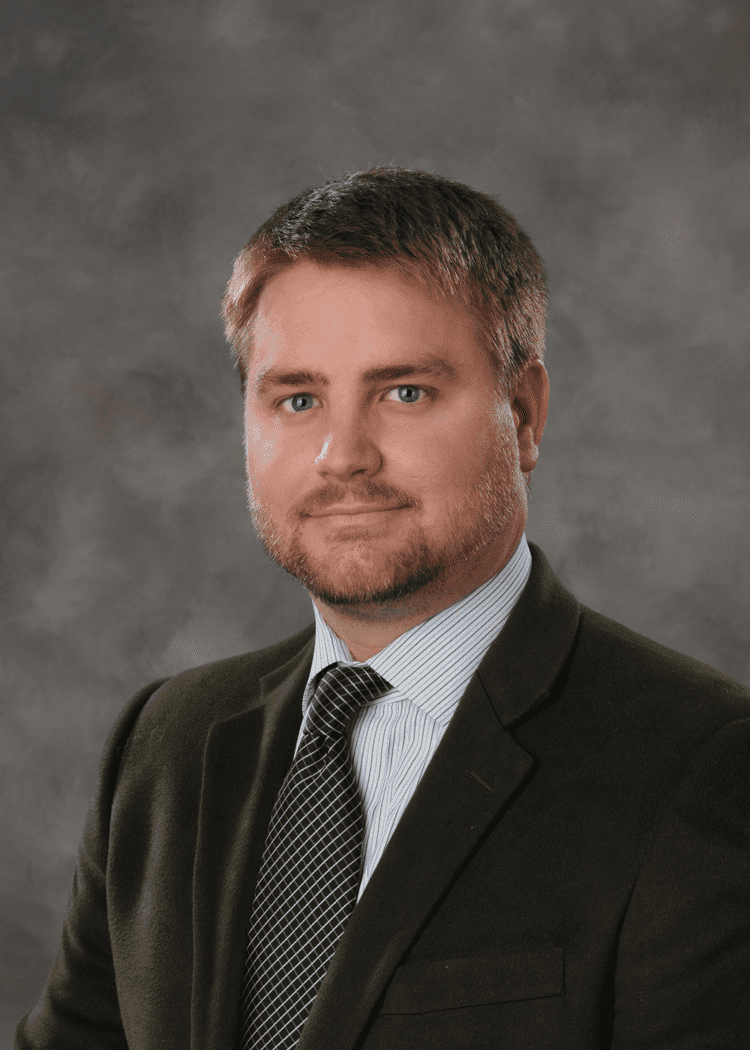 In March of 2007 Hill relocated to Eastern, NC and joined the WIMCO team as an Assistant Superintendent. His talents and passion were quickly realized, and the title of “assistant” was quickly dropped, and Hill was running jobs on his own.  His work in the field as a Superintendent culminated with the stellar execution of the new Corinth Holders High School in Johnston County, NC. A sprawling $50 Million campus on 100 acres boasts vast athletic facilities to go along with over 250,000 square feet of classrooms and auxiliary spaces. 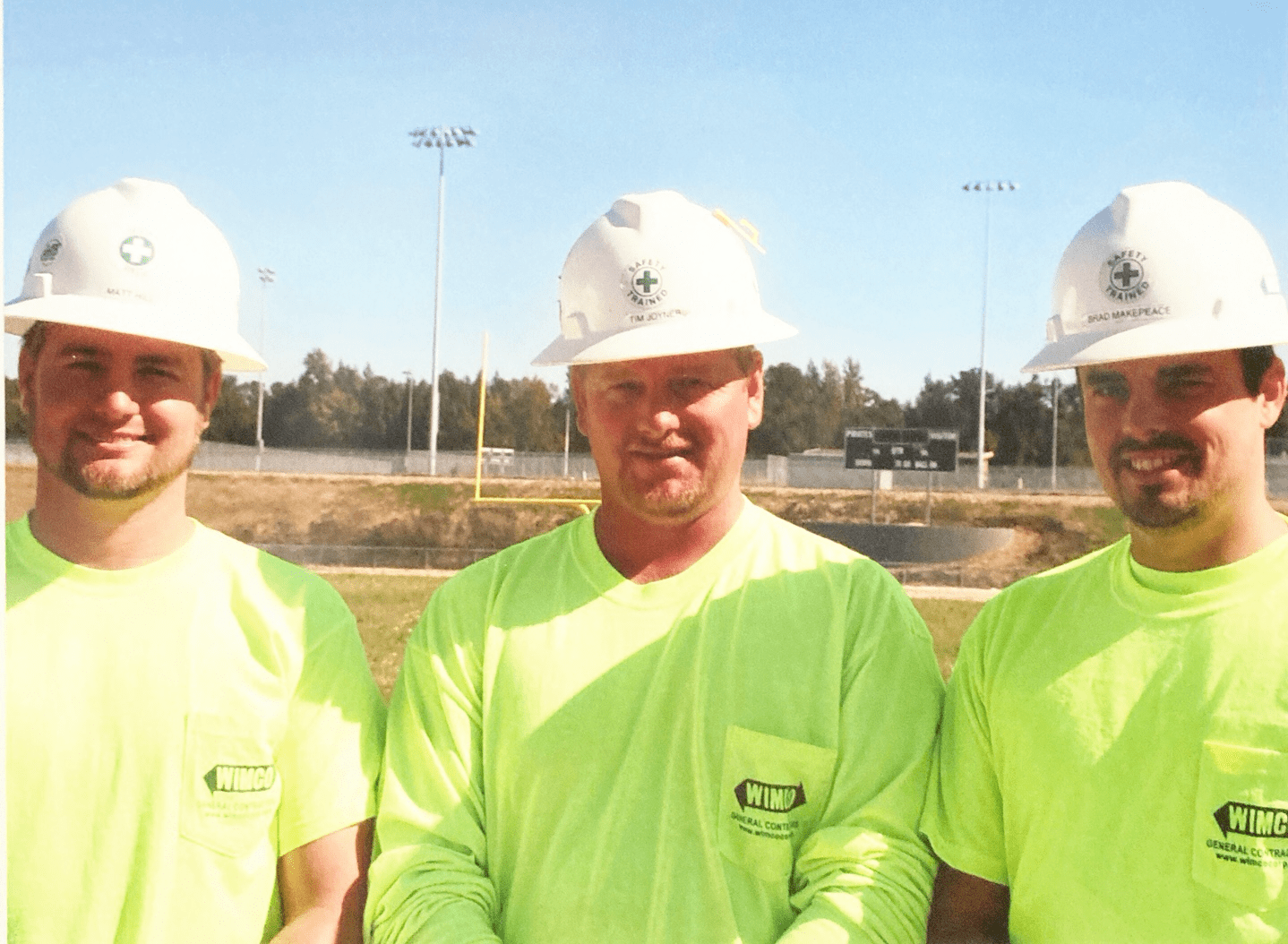 With nothing left to prove in the field, Hill was promoted to Project Manager, where he excelled in all categories. From budgets to scopes of work, to managing owner and subcontractor relationships, there was nothing out of his reach as a manager.

Since becoming VP of Operations in May of 2015, Hill oversees multiple facets of the company from estimating and preconstruction, to client relationships, business development, and field execution. 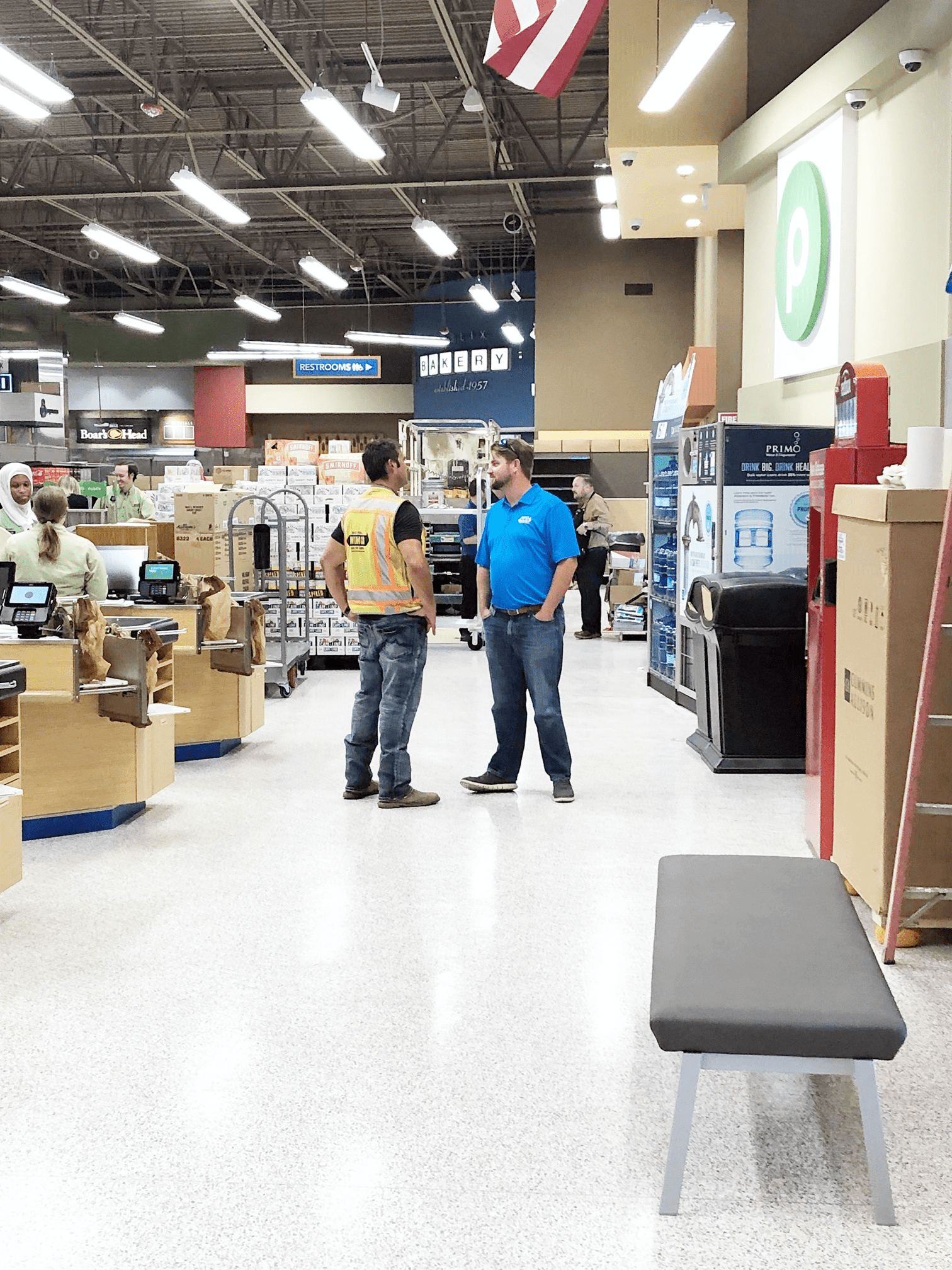 “Matt is a natural leader. He faces challenges head-on and is not afraid to dig in and work hard.  He has always cared so deeply about this company and the people that make it up, it was only natural that he should be given the opportunity to become a part-owner.” said WIMCO CEO & President, Kevin Rawls.

“He has been instrumental in our success since the day he got here, and he never lets up. Matt is constantly striving to get better and learn new ways of doing things and he is not just content with himself getting better. He constantly pushes the team around him to work hard and give it their best. He has been a blessing to my life, both personally and professionally, and Jeryl and I could not be happier to have him joining the ownership group. With WIMCO now in its 70th year in business, succession planning is a big part of the journey” said Rawls. 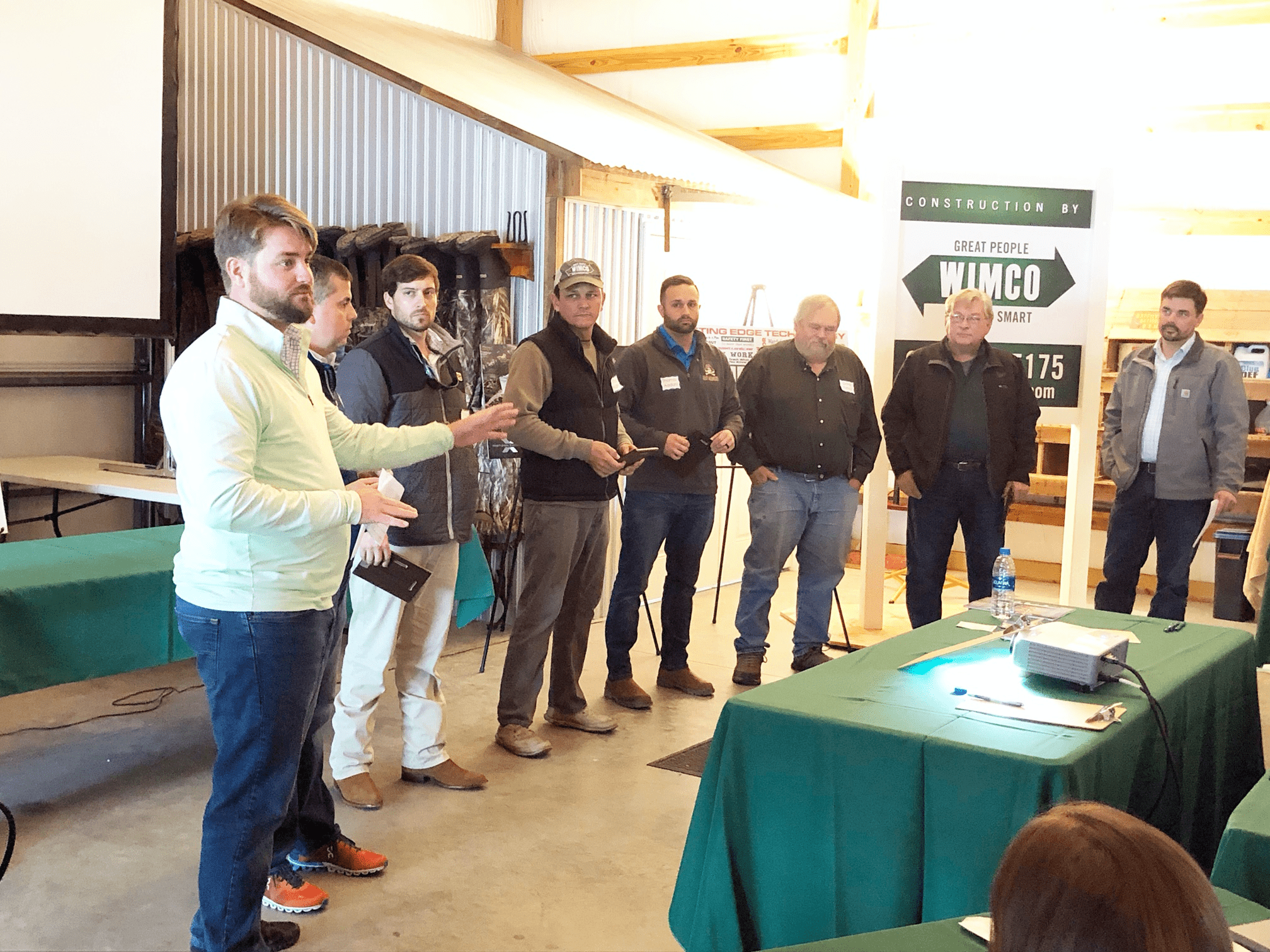 Matthew Hill resides in Greenville, NC with his wife Nicole, their daughter Carter (7), and son Noah (3).  When he is not at work, Matt enjoys boating, offshore fishing, hunting, and spending time with his family.

WIMCO Corp is a 3rd generation, family-owned Commercial General Contractor based in Washington, NC who is celebrating its 70th year in business. WIMCO specializes in Construction Management, Pre-Construction Services, and Program Management. WIMCO currently has over 40 commercial construction projects spanning from North Carolina to Louisiana to Kansas and currently is working with a national retailer program managing over 400 commercial projects within the next 6 months. www.wimcocorp.com

Let’s Chat About Your Next Project